Hear What They Say:

I needed to take things in a more structured and professional manner, that is something I really appreciate.

A letter from Tania: The “Canadian Access Program” is a unique methodology designed and developed by Jean Loup Le Roux and his team which is targeted to aspirants who wants to get associated with Canada professionally either by physically moving to the country or by working remotely for Canadian clients.

Professional guidance in matters of options available in Canada, ways to approach recruiters, clients, influential people, mindset preparation of the candidate during the transition stage coupled with round the clock customer support are a few factors of the program, which I feel, are a game changer.

I have previously approached many immigration consultants and agents who had vaguely promised me to a job in Canada but JL’s Program is realistic to the core as it highlights the most important point that moving to a new country is a combination of groundwork research and some defined methodology.

I would highly suggest the Program to each and everyone who wants to seek professional guidance in matter of new career in Canada.

Transcript of the Mastermind video: OK, so to start I like the way the whole Program is arranged. I mean not giving any candidate at one go the whole stuff, but dividing into subjects and weeks is a very good idea so none of the parties (the instructor or me) are over pressured.

We all are working professionals, so to have that kind of process split into weeks, I like the idea of it. Plus another thing that I like: first session is actually starting with mindset elements, which is I think of most importance. Because most of the people I talk to locally, the thing that actually comes to mind is “oh I need to come to Canada to find a job”  but without asking "am I on the right track and with proper mindset?" I think all these discussions for any type of coaching or preparation would not be going to any successful point.

I think the first point I have gone though, the fact that I need take things in a more structured, and professional and in a slow manner, that is something I really appreciate from someone who designed the course. And secondly I think there were some videos of Game of Thrones which actually motivated me because I come from a place where thinking of Canada is a very big step, and a big step for me. Every week I go trough motivational and inspirational videos which actually keep me motivated because going under a lot of work pressure I think I need those kinds of things. 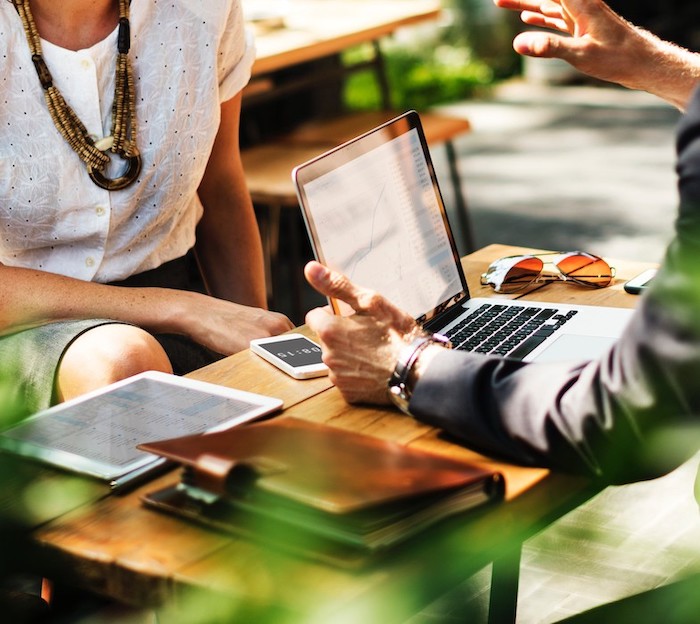 Made with pride in Canada. This site is not part of, or endorsed by, Facebook, Instagram, Google, LinkedIn, TikTok, Twitter or any social media platform in any way. All product names, logos, and brands are property of their respective owners. All company, product and service names do not imply endorsement. We believe in hard work, adding value and serving others. We don't believe in get-rich-quick schemes. Income representations and case processing times are illustrative statements only. All your decisions should be based on your own due diligence. All legal and immigration services are provided by third parties. We are not liable to you for your results in using our products and services. By using our products and services, you agree to our Terms & Conditions. We always gather informed and unambiguous consent to our T&C prior to doing business. Do you have questions about the Canadian Consulting Community? Or questions about the Canadian Access Program? Are you wondering if the Program will work for you? Contact us here, we will be happy to discuss your goals and how we may help you.